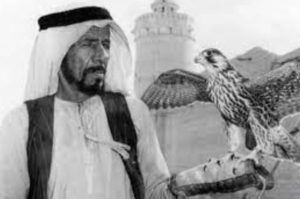 A hunting party was sent from Liwa in 1761 by Sheikh’s father, Dhiyab bin Isa, which tracked a Gazelle to a saline spring on the island. In 1793, Sheikh was ordered to shift to the island by his father, where he formed a village near a freshwater spring. The fort of Sheikh was named Qasr Al-Hosn which, for a long time, was housed as Centre for Documentation and Research before ending up as a museum. It was home to the Shakhbut’s reign, expanding to some 400 houses.