Santwana bhattacharya is a journalist and Resident Editor of The New Indian Express. She is currently based in Karnataka.

Over two and a half decades of mainstream print journalism in India. Politics, parliament, elections, and policies are mostly written about and reported on.

Kolkata is where I was born and raised. JU, post-graduate. Since 1992, I’ve worked primarily in Delhi. As RE, K’taka, I lived in Gurgaon before moving to Bangalore in 2019. Prior to that, he worked at TNIE as the Political Editor. 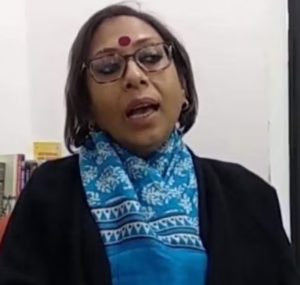